My younger self wasn’t much of a reader. At the start of every summer holiday, I’d be forced by my Mum to the library, reluctant to take any books home with me, let alone look at the front cover. I presume it was with the same level of disinterest that, one year, I picked up a Poirot novel off the shelf. Entitled The Mysterious Affair at Styles, I can’t actually remember what drew me to it – but, contrary to all expectations, I can certainly remember the experience of reading it. The succinctness of style, the depth of character, the blasé ingenuity of the plot… What can I say? My transformation was complete: I became a fiction addict, and a Christie convert for life. It’s now 125 years since the birth of Agatha Christie, and her legacy shows no sign of waning. Famed for classics such as And Then There Were None, Murder on the Orient Express and The Murder of Roger Ackroyd, her unmatched success in the field of detective fiction has seen her mythologised as the Queen of Crime, the woman who remains outsold only by Shakespeare and the Bible. Her novels have been translated in over 100 languages and adapted into long-running television series, Hollywood blockbusters and West End productions – The Mousetrap is the longest running play in history.

She’s also renowned for her creation of two very unique detective figures: Hercule Poirot and Miss Marple. One an eccentric, famous Belgian detective, the other a shrewd old lady from a rural village, both characters have attained almost as legendary a status as the writer herself. When Christie killed off Poirot in Curtain, he became the first ever fictional character to receive a front page obituary in the New York Times. Popular on television and film screens, both Poirot and Marple have since been portrayed by leading actors, from Peter Ustinov and David Suchet to Angela Lansbury and Geraldine McEwan, respectively – and the BBC’s recent adaptations of Partners in Crime may elevate Christie’s crime-fighting married couple, Tommy and Tuppence, to a similar level of fame. Christie’s own life was just as colourful as her writing. Her career as a crime novelist came about almost by accident: after training as a hospital nurse in the local poison dispensary – knowledge of which later became crucial for dispatching the victims of her books – she came to write her first detective story as a result of a dare made by her sister. She was briefly married to Archie Christie before he left her for a younger mistress, after which she notoriously went missing for 10 days – an episode which she later refused to discuss. She then married the archaeologist Max Mallowan, accompanying him on digs in the Middle Eastern desert, where she wrote and also based some of her novels. They gave birth to a daughter, Rosalind, and settled in Devon, where she carried on writing until the rest of her life – eventually totalling over 80 works of fiction.

I don’t think there’s ever been a writer who’s ‘owned’ their genre to the extent of Agatha Christie. Her novels are seen as the elite of crime fiction, and there are a number of reasons why I think this is. Firstly, where the modern detective novel is overwrought with the gritty, graphic realities of murder and violence, Christie’s is a world of thrilling escapism. Like her predecessor Wilkie Collins, the father of the detective novel, she creates suspense by placing murder in a world of comfort – a rich American heiress bludgeoned aboard the Train Bleu, a Colonel shot in the vicarage of a picturesque country village, an archaeologist’s wife murdered on a dig in Mesopotamia. Her novels never shy away from the dark side of human nature, but she presents murder as an adventurous puzzle for the reader rather than a genuine threat.  And yet, crucially, Christie’s books always retain an astute, apparently timeless understanding of human nature. Crimes are never solved on the basis of forensic evidence, but from psychological deductions that continually assert the significance of human character. Poirot reiterates the importance of deciphering the murder victim’s personality in order to find their killer; Miss Marple’s experience of the complex web of relationships in her village of St Mary Mead equips her with the wisdom to interpret human actions and behaviours. In Death Comes as the End, Christie ambitiously sets the murder mystery in 2000 BC Thebes, but her depiction of the same human dynamics and motivations immerses us in an immediately recognisable world. 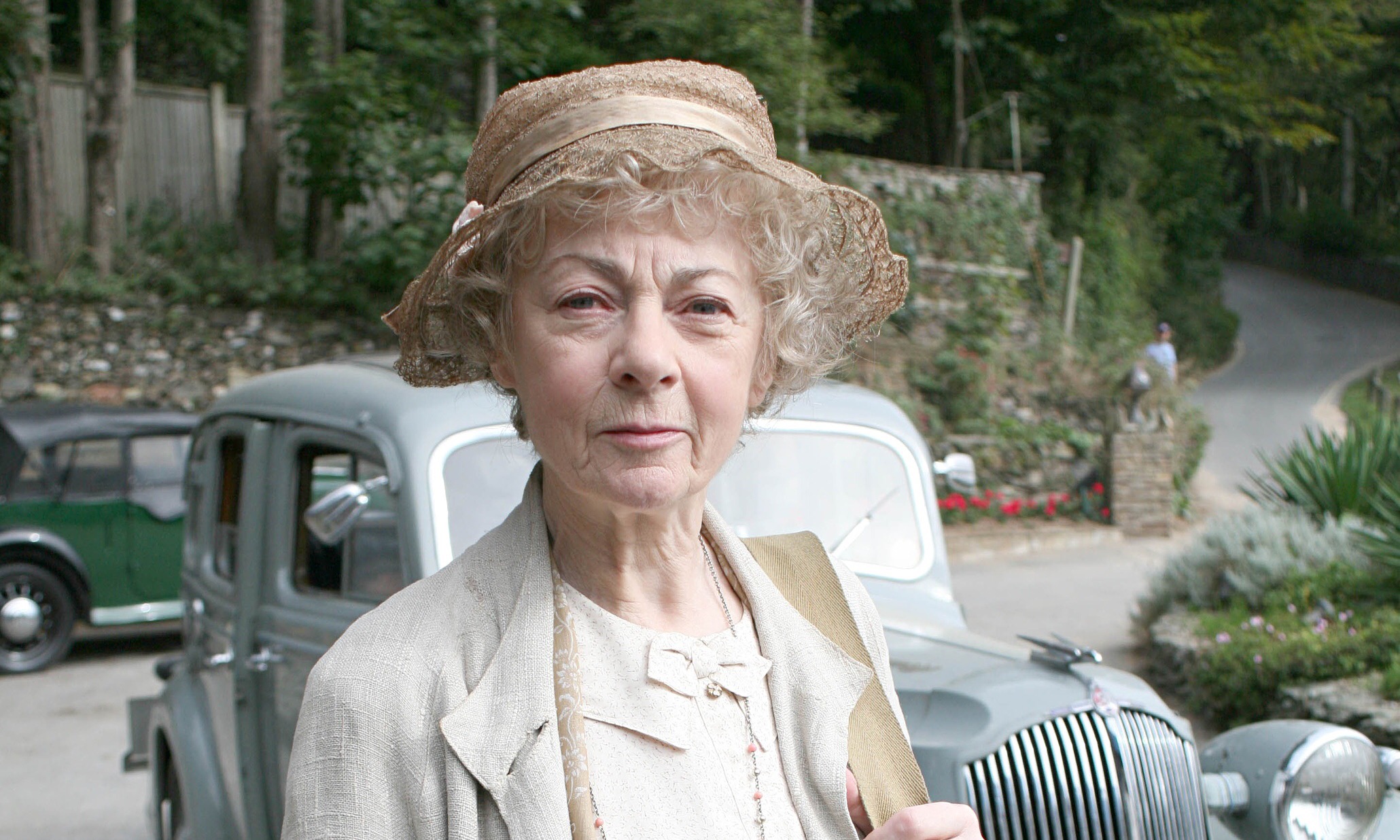 But most importantly, Christie’s greatest talent as a crime writer is her enduring ability to surprise the reader with astoundingly ingenious denouements. Like a kind of literary illusionist, she pulls the wool over the reader’s eyes time and time again. You’ll simply never guess ‘whodunnit’: her novels manage to pull off the seemingly impossible, without ever stretching the realms of credibility. Just when you think you’re one step ahead, you’ll berate yourself along with Poirot’s ‘But I have been an imbecile, mon ami’, or Miss Marple’s ‘I rather think I have been very stupid’, at how mistaken you were, and yet how the clues were there in front of you all along.

Few writers can measure up to Agatha Christie’s extraordinary legacy as a writer, crime novelists or otherwise. Adult or child, wherever you are in the world, her name rings a comfortable familiarity and her appeal is impossible to escape – indeed, if there was ever a writer able to undermine the literary snobbery aimed at ‘genre writing’, it’s her. Immensely readable, unspeakably clever, deceptively simple, her talents are even more apparent 125 years on, and long will they surely continue to be appreciated.

One response to “Agatha Christie: Forever the Queen of Crime”