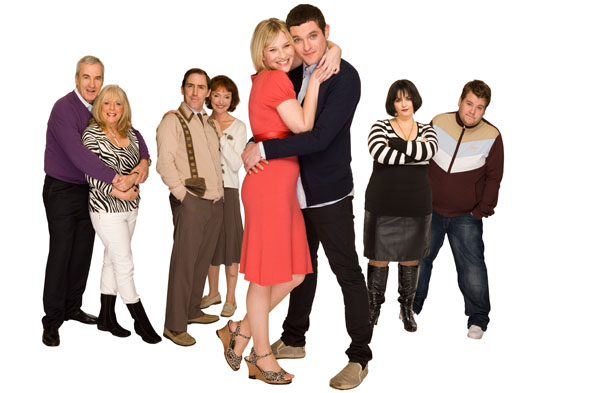 As part of its latest cost-cutting initiatives, the BBC today announced plans to draw the curtain on BBC Three and broadcast its content online. But while devoted viewers and celebrities have already taken to Twitter to campaign against this particular choice of budgeting strategy, it seems that the channel, formed only in 2003, may only be the first victim ahead of an inevitable string of change. Indeed, the BBC’s move is indicative of a wider trend in the field of television, and one which shows the promise of gathering momentum: the transition from traditional to online programming.

With the various innovations of BBC iPlayer, ITV Player and 4oD, the viewing of television programmes online is something we’ve become increasingly accustomed to over the last decade. As ‘catch-up’ services, they have provided a functional use without impinging on the limelight of the live sets in our living rooms, still our number one viewing source. But back in March 2011, the online streaming service Netflix made a gamble that has already rocked the status quo considerably. In a drive towards delivering their own exclusive content, Netflix purchased the US remake of House of Cards starring Kevin Spacey for its own online subscription service, and premiered the series in February 2013 with all twenty-six episodes instantly accessible. By breaking from traditional mediums and viewing habits, Kevin Spacey surpassed himself when he anticipated a ‘new perspective’ in television.

The ‘Netflix format’ has proved a huge game-changer in two ways. Firstly, we’ve witnessed the death of the cliffhanger and the birth of the binge-viewer. Subscribers are now able to gorge their way through an entire series in one sitting, and the immediacy clearly proves addictive. The producer of House of Cards David Fincher said: ‘The world of 7:30 on Tuesday nights, that’s dead… The captive audience is gone. If you give people this opportunity to mainline all in one day, there’s reason to believe they will do it.’ Clearly they do – the programme has been renewed for extra series, as have later commissions Orange is the New Black and Hemlock Grove – and so the message is clear: give your audience what they want whenever they want, and they will keep wanting more. Series writer Beau Williman added: ‘Streaming is the future. TV will not be TV in five years from now… everyone will be streaming’. The emerging pattern is undeniable. 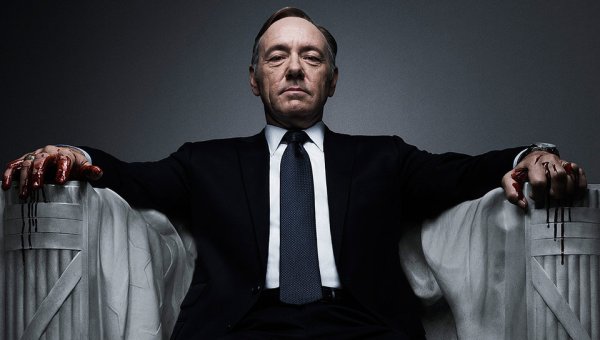 Secondly, and perhaps more significantly, Netflix’s success has proved the possibility of bypassing established distribution models of programming. Ted Sarandos, the Chief Content Officer for Netflix commented at the time that ‘a couple [of] years ago, this would be completely unheard of’ – now it’s already the emerging norm. Without the need for television broadcasters at all, this will pave the way for a more ‘DIY’, self-starting approach to creating and exposing content, a similar path already being tread by the music industry. With increasingly complicated deals and funding mechanisms to negotiate between production companies and broadcasters, ‘going it alone’ might seem an attractive, viable alternative.

The common thread here is that the viewer can almost certainly look forward to a greater voice in determining what’s here to stay and what isn’t. If we’re prepared to subscribe, stream and binge on these on-demand services, it’s because the programmes are good, not just because they are accessible on the only channels available to us. The priority for programme-makers juggling with the complexities of the digital and online landscape will be on delivering series that are well-targetted and high in quality. By no means will it spell the end of television as a worthy medium, but rather create a more sophisticated distinction between how we all individually choose to watch programmes.

In this sense, the BBC’s decision to axe BBC3 seems less a demotion than a strategic, forward-looking experiment. Comedian Russell Kane claims that the decision reflects a ‘cultural elitism’ – the corporation chose to save the high-brow, educational content of BBC4 against the reality and comedy series of the dropped channel – but in terms of target audiences and demographics, it’s fairly obvious which one would fare better in the online world for now. The move does not hinder the possibility of us receiving future hits along the lines of Gavin and Stacey, Little Britain and Being Human; rather, it has the long-term potential to lead the way to a more engaging viewing landscape as the tide of online streaming websites continues.

As always, just how the picture will emerge remains to be seen – but as long as the viewer continues to hold the power, we will have little cause to complain.

One response to “BBC3 to Netflix: the Migration of Television”